With a significant deployment of personnel and other resources, including a helicopter, personnel from the 54 Squadron of the National Gendarmerie carried out this Wednesday the raid of a farm located in the town of General Pizarro273 kilometers south of the city of Salta.

The procedure, authorized by the Federal Court of Guarantees No. 2, was requested by the attorney general Francisco Snopek, of the Salta Fiscal Unit, who was satisfied with the result of the measure. He indicated that it was found that the raided property was receiving specimens of native trees that were extracted from the Pizarro National Reserve.

He explained that the case originated on April 27 from the complaint filed by the Reserve Chief of Guards, who maintained that members of the Wichí communitysettled in a sector of the park, extracted the protected specimens in order to market them. 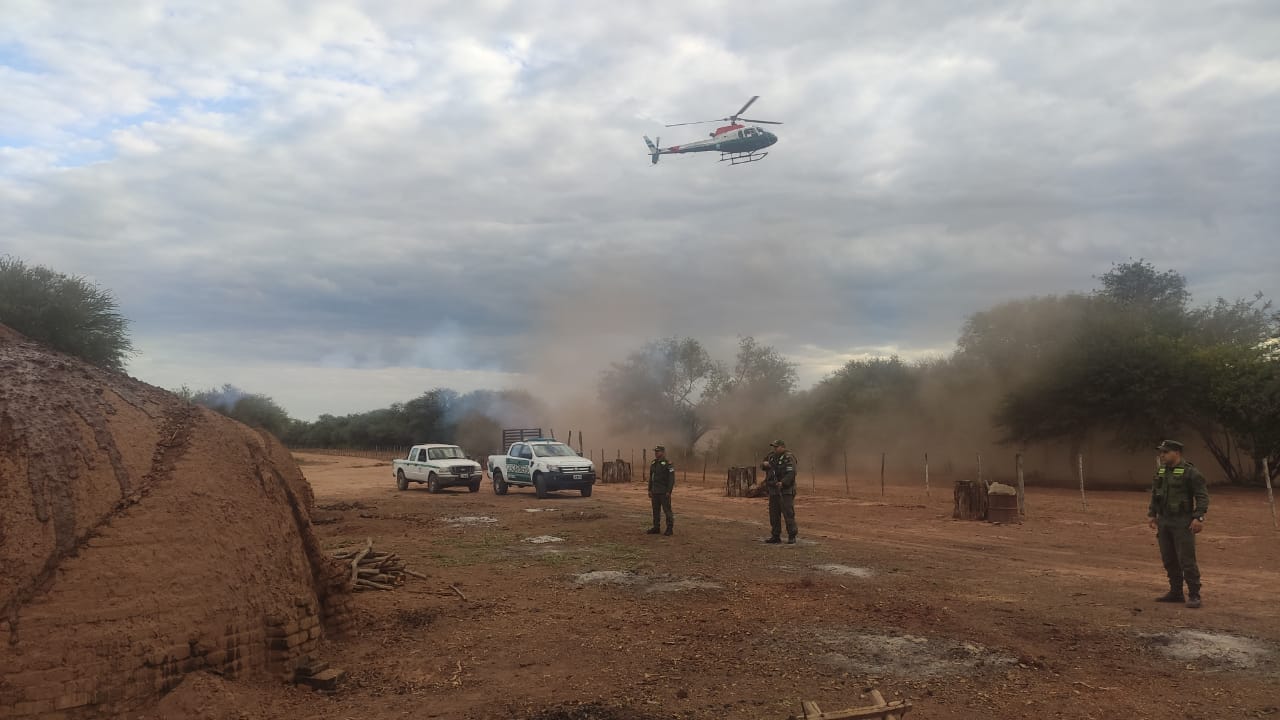 The reserve official maintained that the wood, loaded on two trailers pulled by a tractorleft the reserve for a farm in the area, located just over two kilometers away, on the side of Route 5. He added that He tried to stop the vehicle due to the obvious infraction, but the perpetrators ignored it and continued their journey.

Based on these data, the attorney general ordered field and criminal intelligence tasks in the place, the results of which allowed to find the farm and gather clear evidence of the alleged illegal modality, since on the property there are large ovens, where charcoal is produced. 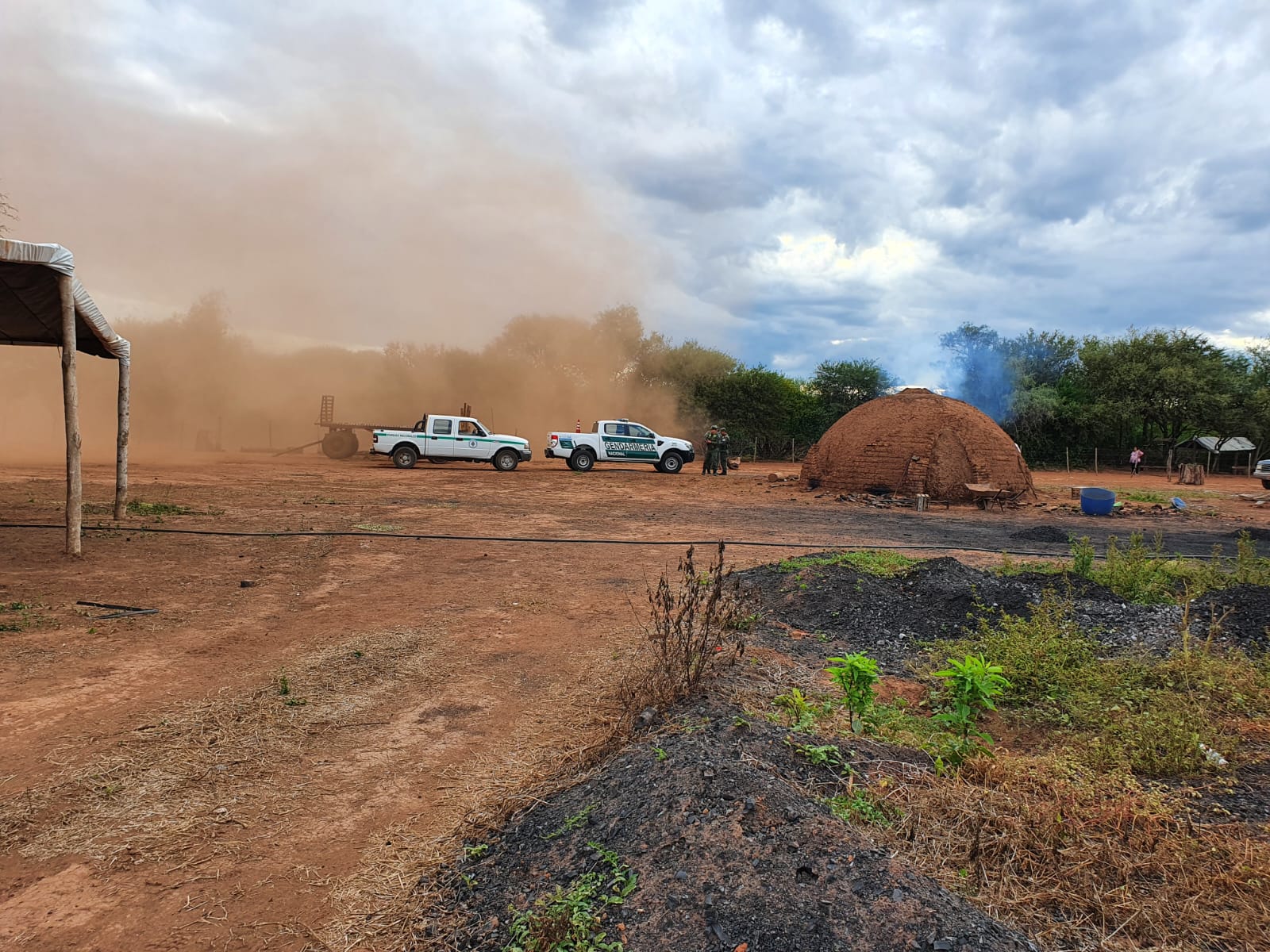 Based on the information collected, the representative of the Public Prosecutor’s Office requested the Federal Judge of Guarantees Mariela Alejandra Giménez to search the farm, whose owners had already been identified. Information was also obtained on other aspects of the property, such as the different accesses.

Given the seriousness of the case and the need to act immediately, especially to protect the illegally extracted wood, the judge ordered the trespassing of propertya measure that specialized personnel from the Nucleus Section specified the day before yesterday afternoon. 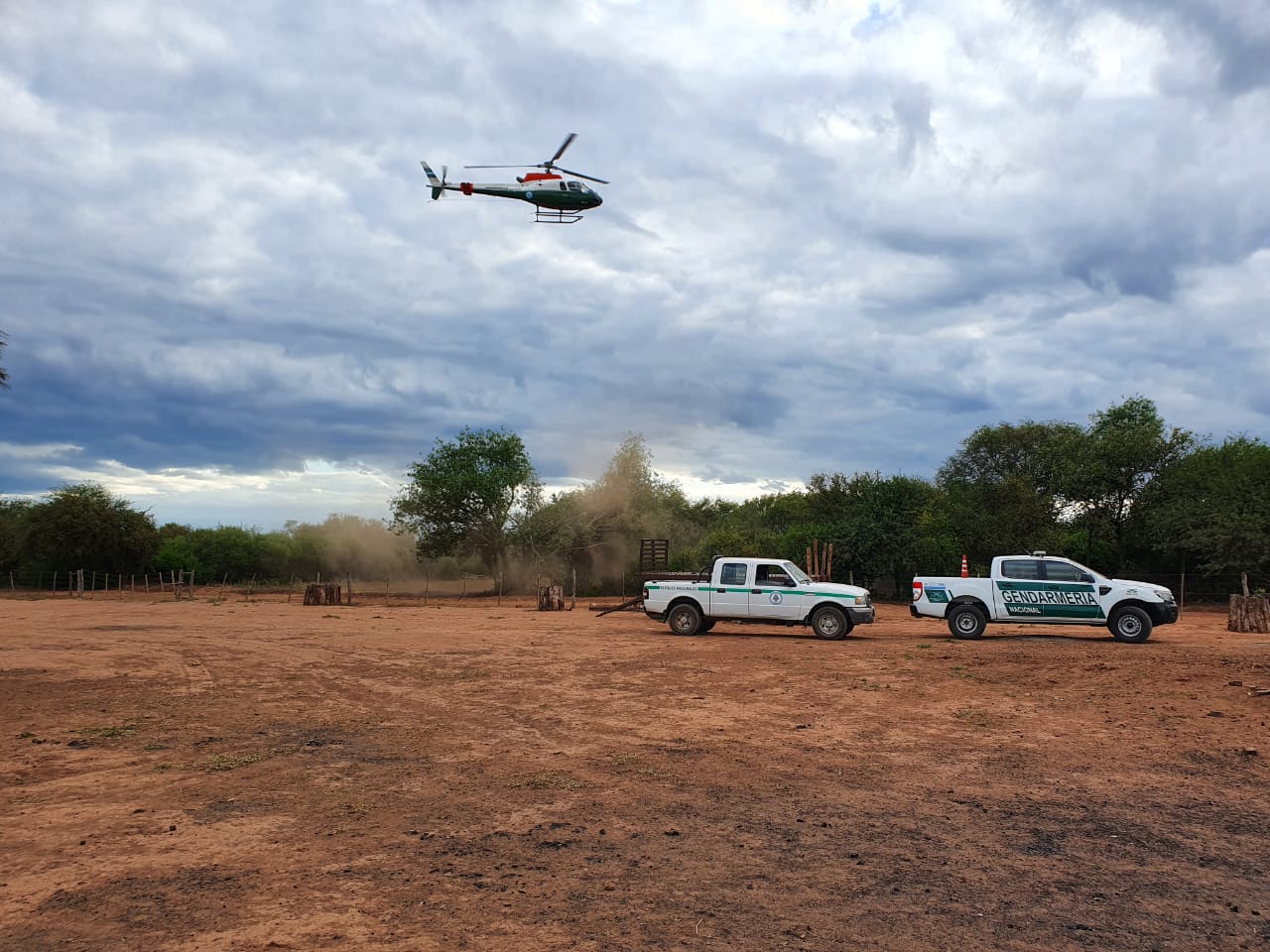 In this way, and with sufficient personnel, all-terrain vehicles and the assistance of a helicopter, which flew over the area, the National Gendarmerie carried out the measure, as a result of which it was possible to establish that the wood was used in the furnaces arranged to make charcoal.

The entrance to the farm was carried out without problems, although the wood in question could not be seen. However, one of the owners of the property spontaneously stated that this material was already inside the ovens, as well as confirming that a group from the Wichí community provided the firewood, in the framework of a barter for the use of a tractor owned by them. .